Tianchang in China is a land on the bank of a big lake and near the Yangtze River, a prosperous place in the Tang Dynasty and the hometown of the composer of the famous song “Jasmine Flower”.

Tianchang is a blessed land with a history of over one thousand years.

During the Spring and Autumn Period and the Warring States Period,Tianchang was already an administration unit, which successively belonged to the Wu, the Yue, and the Chu states. Tianchang was officially made a county in 742. The story goes like this: to celebrate the birthday of Emperor Li Longji of the Tang Dynasty, the fifth day of lunar August was officially designated as Qianqiu Festival in 729. In the first year of Tianbao (742), a county was established after the name of the festival with the land allocated from Jiangdu, Liuhe, and Gaoyou. Seven years later, the name of the festival was changed into Tianchang. Subsequently, the name of the county was also changed into Tianchang.

Folklore offers another store: to make Emperor Li Longji happy at the festival, ministers tried to find a good place and named it Qianqiu as a birthday gift to the emperor. Tianchang was the place they finally found.

As for why Qianqiu was changed into Tianchang? The folklore explains:one year when celebrating the birthday of the emperor on the festival,some ministers put forward that “Qianqiu (one thousand years) is limited and only Tianchang (everlasting) can be eternal”. According to their proposal, the name of the county was changed in Tianchang, which has been used up to now。

The stories about the prosperous Tang Dynasty have passed down, and the red memories should be also kept long. The pieces of revolutionary stories are scattered in the ancient Longgang Town.

Longgang Town retains a simple folk way of life and the ancient streets have nothing to do without the modern commercial atmosphere. The site of the eighth branch school of the Chinese People’s Anti-Japanese Military and Political College is among the ancient dwellings of Longgang Town.

In the old days, the units of the school, leaders of the Party, government,and army lived in the houses of the old street. The former site of the school was fairly large with more than 100 rooms in 17 units including a school affairs department, a political department, and classrooms. The preserved existing buildings are all ancient ones from the Qing Dynasty and the Republic of China. Liu Shaoqi, Chen Yi, Su Yu, Zheng Weisan, Luo Binghui and some other proletarian revolutionaries of the older generation once lived and fought here.

Tianchang is the bridgehead for Anhui's Eastward Development Strategy 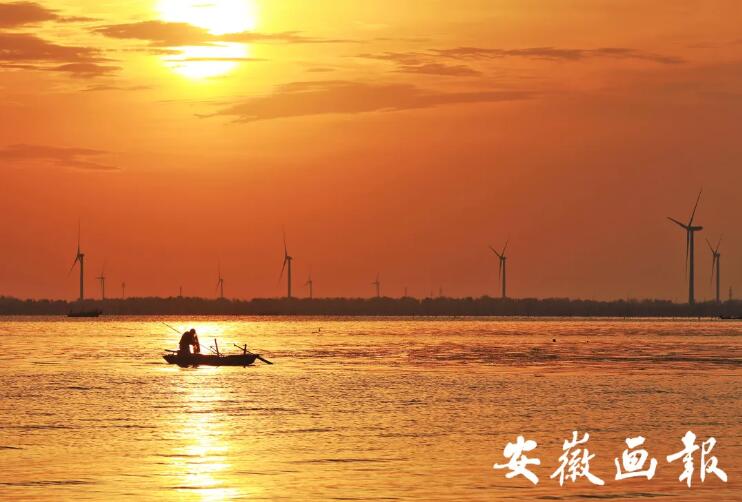 By virtue of its superior geographic advantages, Tianchang has become a leader of the county economy in Anhui. With an open map, you can see that the county protrudes itself into Jiangsu and is surrounded by the land of the province on three sides.

Tianchang serves as a gangplank connecting the eastern coastal regions and the central inland area: Changchun-Shenzhen Expressway, Suzhou-Yangzhou Expressway, and Nanjing-Lianyungang highway (Grade 1) run through the county-level city; Nanjing Lukou International Airport is 140 kilometers away and the Luhe-based Nanjing Ma'an International Airport is 57.5 kilometers away; the waterway leads through Gaoyou Lake to major ports along the Yangtze River and along the seacoast; it is 109 kilometers away from Nanjing Xinshengwei Port and 100 kilometers away from Longtan Port. Nanjing-Tianchang intercity rail, as well as Xuzhou-Tianchang Expressway and Nanjing-Huaian high-speed rail link now under construction will further shorten the distance from Tianchang to the Yangtze River Delta.

With such geographical advantages, plus gifted innovation ability and diligence of the local people, Tianchang will surely remain a blessed and prosperous land。

Tianchang is pride of its products 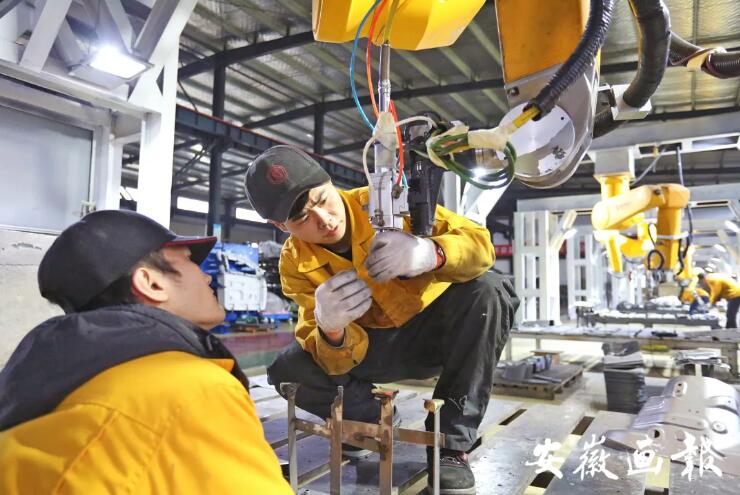 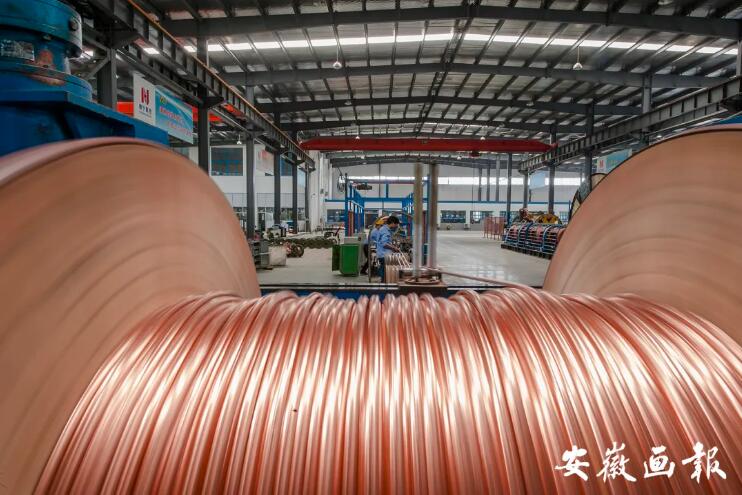 Tianchang is the cradle of the private economy of Anhui and its manufacturing is developed on the foundation laid by its instrument cable, electronic components, and plush toy industries.

While the tides of reform and opening up keep surging, Tianchang, the east gate of Anhui, rides the wind and breaks the waves. Thanks to the measures taken to foster local industries and improve business promotion to the rest of the country, its private economy has boomed rapidly and is dubbed as “Anhui’s Wenzhou model”. The instrument cable products are sold to all provinces, regions, and cities in China, the sales share of remote control products accounts for 30 percent of the global market, the sales share of electric vehicle chargers accounts for 90 percent of the national secondary market,and the plush toys are exported to more than 100 countries and regions in the world.

and 95 strategic emerging enterprises. It ranks second among the counties in Anhui in terms of the comprehensive strength of its manufacturing industry and has been rated as one of the top 100 counties for scientific development for many years.

Tianchang is known for the filial son 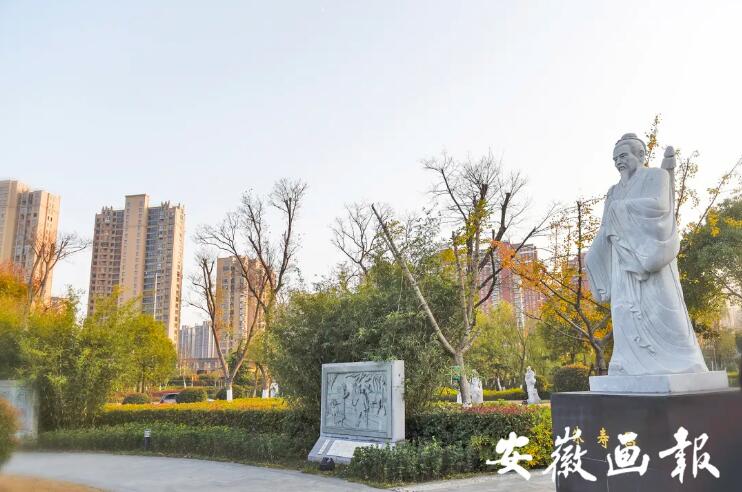 The story of Zhu Shouchang looking for his mother in the “twenty-four stories of filial sons” happened exactly in Tianchang.

Zhu Shouchang was born in Tianchang in the Song Dynasty. His father Zhu Xun, an assistant minister at that time “discarded” his mother Liu when he was young. Ever since then the mother and the son had never seen each other for 50 years.

When grew up, Zhu Shouchang stepped into officialdom successfully,yet his yearning for his mother lingered in his mind. When he heard his mother was living in Shaanxi and married a civilian, he used his own blood to copy the Vajra Sutra and resigned to look for his mother. He bid farewell to his family members and started a thousand-mile journey for his mother, saying he would never return without his mother. Luckily, Zhu finally found his mother in Tongzhou. At this time, his mother was over 70 and Zhu was over 50. Zhu regarded the children of his mother after remarriage as his own brothers and sisters and took all of them home to support.

Someone reported the story to Emperor Zhao Xu, who restored Zhu’s official position. Both Su Shi and Wang Anshi wrote poems to praise him.

Zhu Shouchang knew Su Shi quite well. When Su was poor after he was demoted, Zhu often sent food and drinks to him when he was the prefecture chief of Ezhou at that time. Su Shi also wrote poems and lyrics for Zhu to express his gratitude. In the complete works of Su Dongpo, you can find 21 letters, 8 poems, 2 poems and 2 essays about Zhu Shouchang.

That is a story happened nearly one thousand years ago and is still on the lips of the local people. 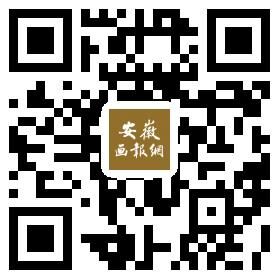 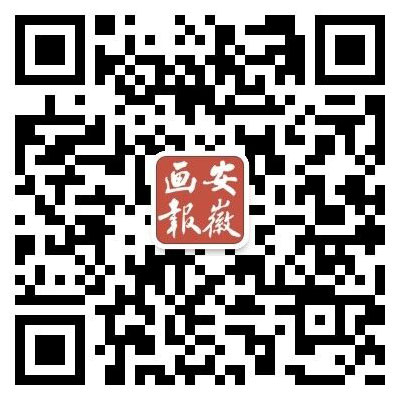